We launched the server on January 29th 2018 after we lost a huge amount of money working on another project, which ultimately failed. We didn't really know what we were doing, with us coming from a background that's completely different than Skyblock. However, we put our efforts together and within a week, we had created our first Skyblock setup that we'd use.

Our launch went to a pretty terrible start. There weren't too many players, there were loads of bugs, and in general, it was just a huge failure. We spent the next few weeks improving as much as we could and launching new realms with more advertisement, this led to massive growth and helped us become the network we are today. When we created the server, we had no idea that within our first 6 months, we'd become the largest Skyblock server and one of the largest Minecraft networks. That's insane. We weren't prepared for that, and neither was our team or infrastructure. This update changes that, and we feel that this is the next step to take our network to new levels.

There's too much to put in one single thread, so think of this as an index thread with a brief summary and links to other pages with more details.

Just before we start, when is this all happening?


Well, the full release of the network is on...

Saturday 26th of January, at 2:00 PM EST
(You can find this in your timezone by searching in Google)​
Trailer
Our friend Woodzy has created us an amazing trailer. It has a rundown of a lot of our new content and will be used over the next week in our advertisement campaigns. Check out the trailer attached below.


New Website and Statistics
Something that has received very little change since we've launched is our website. We've decided to get an entirely new theme designed along with a new store and portal page. You might also have noticed that there's a Statistics area on the website too, let me quickly explain what that'll be.

​
Statistics will allow you to view yourself and other players' statistics directly from our website. This includes their balance, rank, kills, deaths, island members and more. You will also be able to check out the top islands on each realm directly through our website. This will be coming soon but will not be here for our launch.


New Hub
We've had the same hub since the day we launched. So, we're finally replacing it with an awesome new hub built by @Arches. 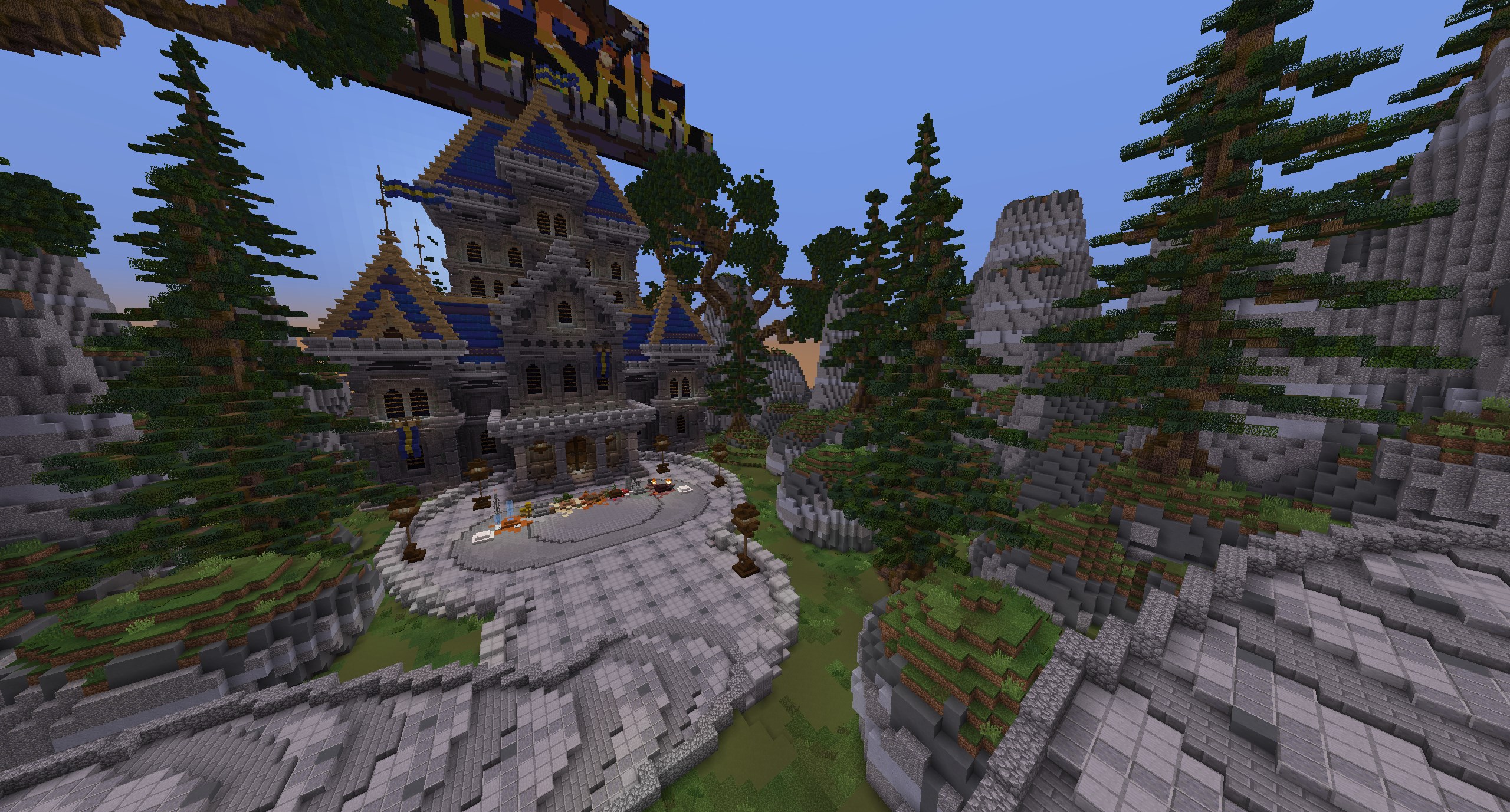 ​
There's quite a lot that's been revamped in the hub. The scoreboard no longer shows useless information and now displays details on each server's player count. The villagers are now themed according to the realm's theme. The compass has been simplified and looks much cleaner. There's also now parkour!

You can connect to the hubs as this post is live. Chat is enabled, so feel free to discuss with other users!


Kits
We've been working hard for the past few months on creating our new game, Kits! Kits is a server that allows you to fight other users in our arena or by sending them a duel request. There'll be some pictures of the map and spawn below. 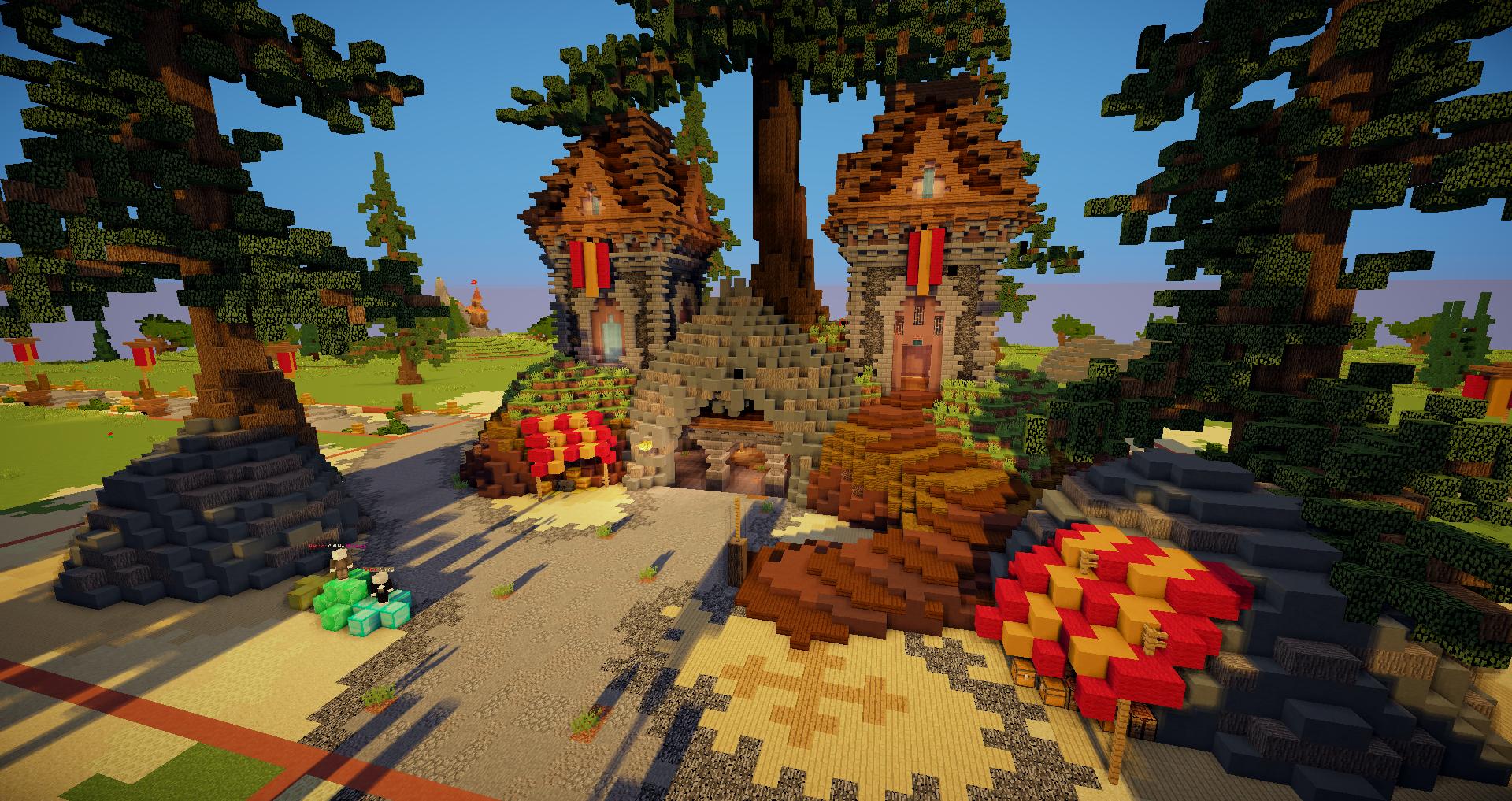 
Skyblock
Of course, we haven't forgotten about our most popular game mode! Skyblock has received the most updates of all, and we feel that this will greatly change the player experience, whilst also ensuring that it's the same old MineSaga that you love.

There's way too much to share in this post alone, so I'll have to link it off into the other thread! Please read that! There's so much new content! 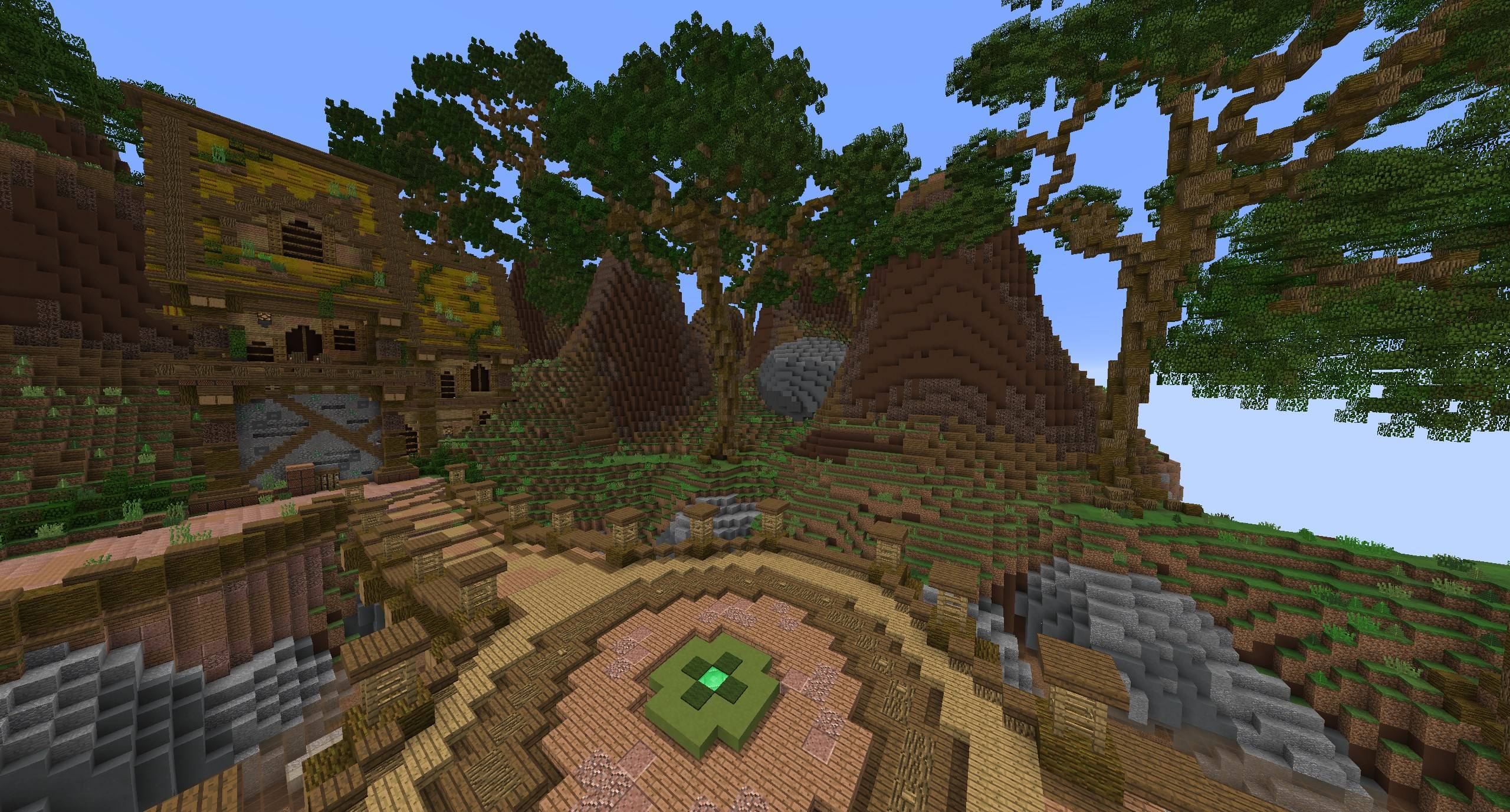 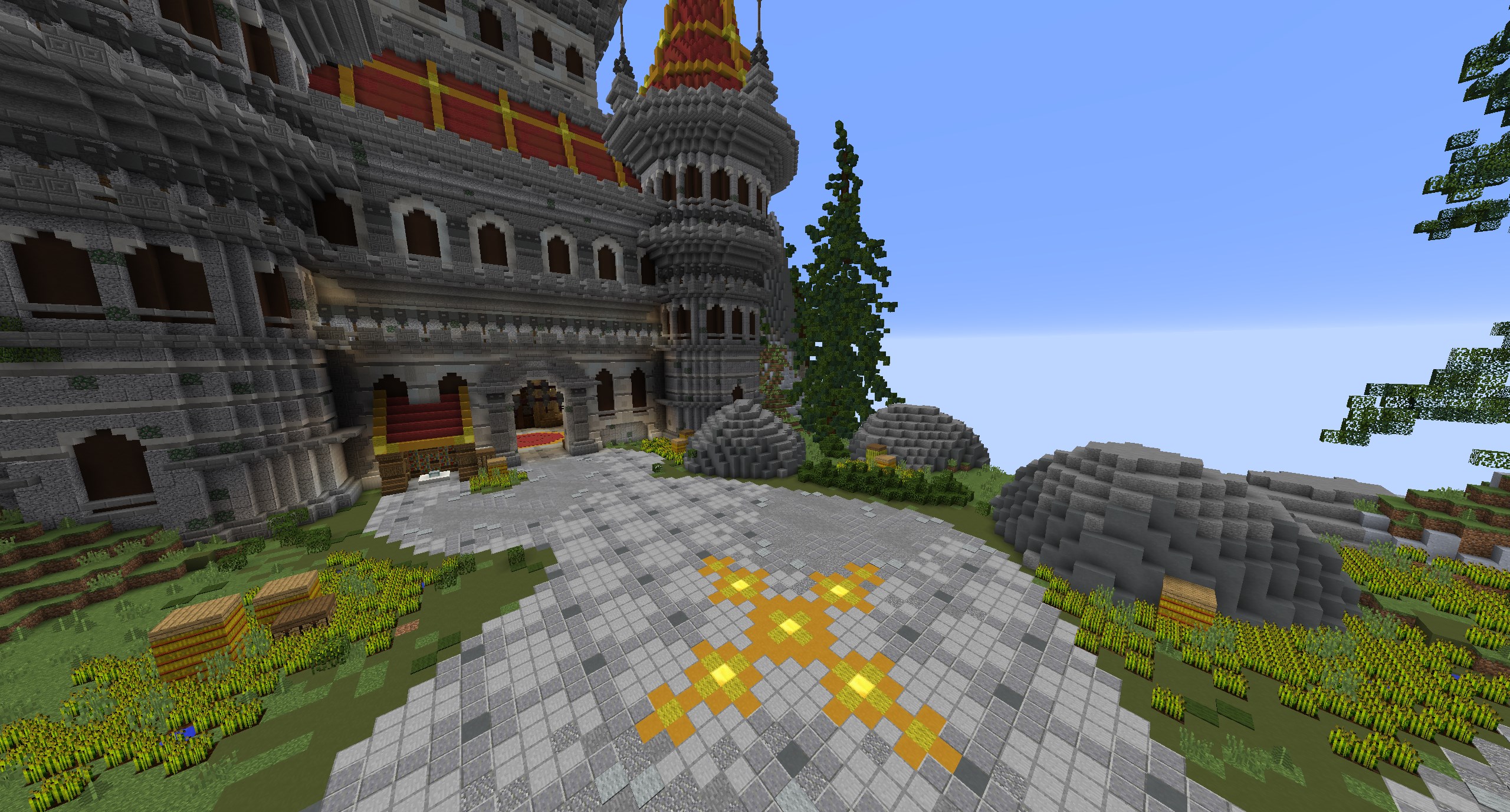 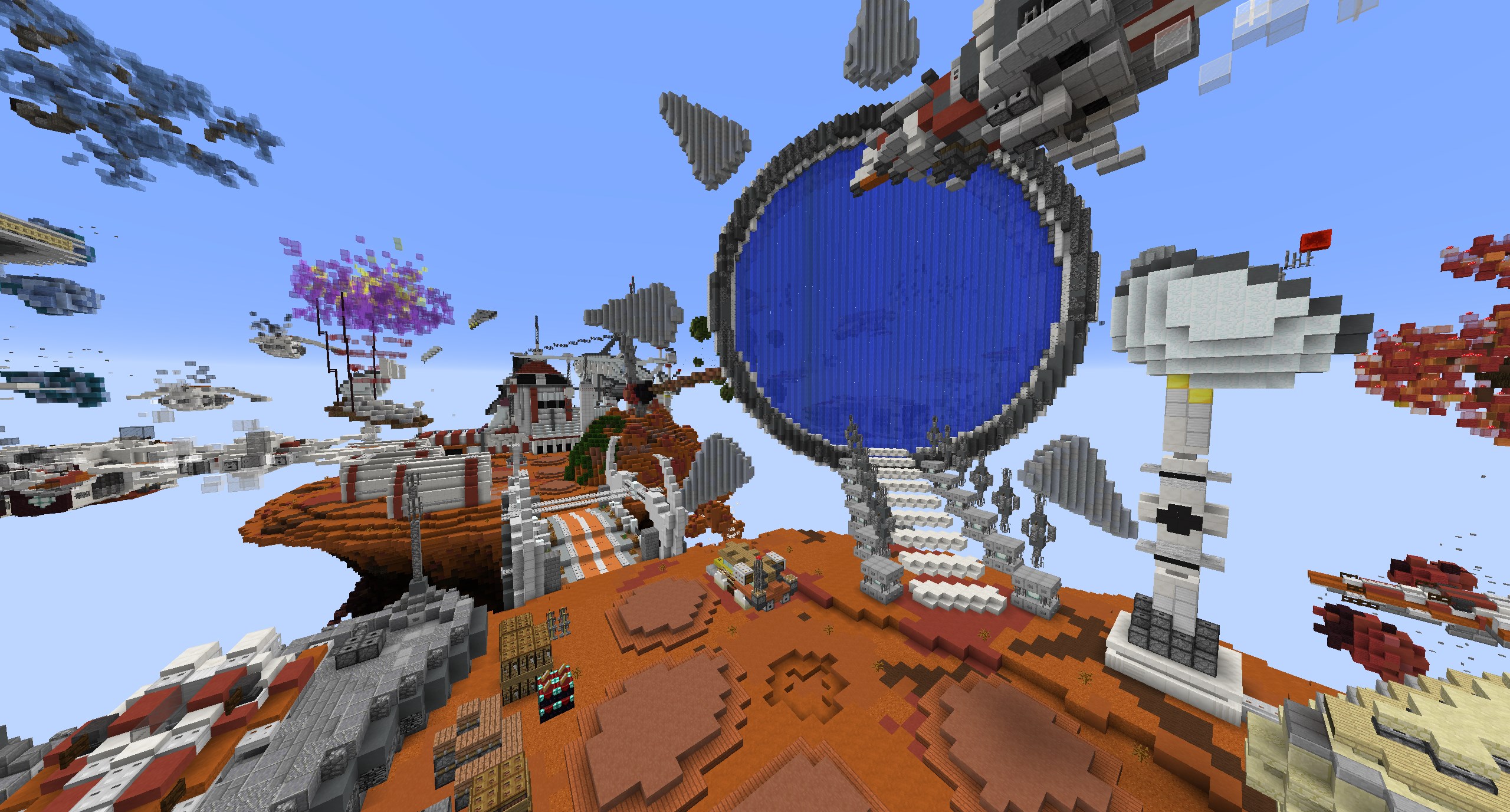 ​
Above, I've put images of a few of the Skyblock spawns. You can view all of the spawns on the main thread which can be found below.


Prison
We've also decided to completely change up Prison. Instead of being two realms, we're merging both into one. If you had a rank on Crypto, it'll be transferred to Prison. There's a load of changes being brought to Prison, which you can view on the below thread. 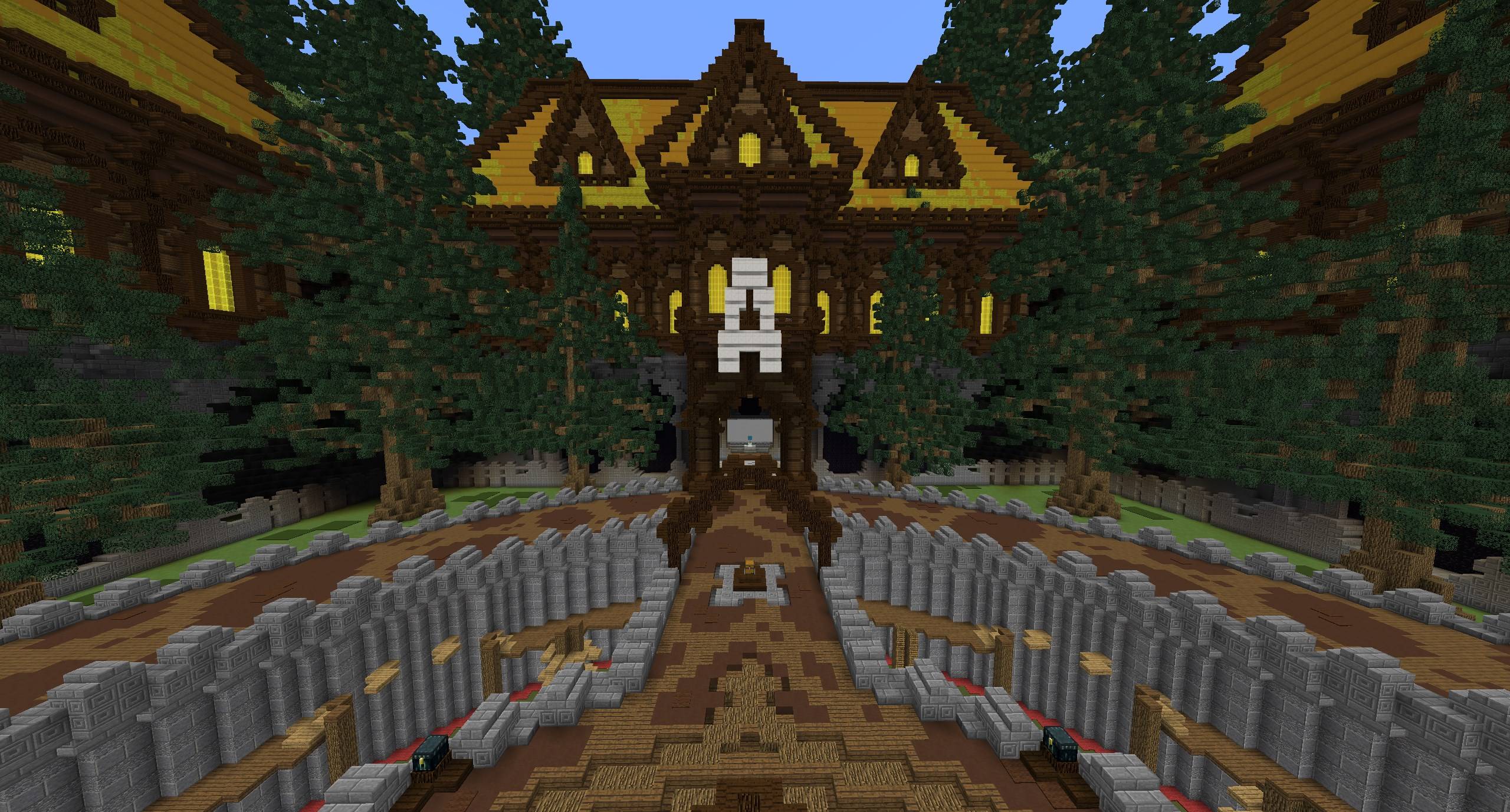 ​
There's a photo of our beautiful spawn. We've tried to make this Prison as enjoyable as possible, and we hope you love it.


Bans Reset and Compensation
We want to give you a second chance. If you've been banned for a reason that isn't blacklisted, chargeback, alternate account, or something very severe, then you'll be unbanned from the network.

Whilst on the note of second chances, since we've closed down Factions, we'll be giving people who spent money on Factions a gift card equivalent to the amount they spent on the server. Simply, email [email protected] and we'll get round to it as quickly as we can. Please ensure that you include your username and TID in your initial email that you send to us for speed and convenience.

Closing Remarks
Thank you for the support we've had over the past year. We're working hard to ensure the future of MineSaga, as a Minecraft server and as a community, is bright. We've got a lot planned for the future and we hope you stick with us on this crazy ride.

Once again, the server is releasing on...


Saturday 26th of January, at 2:00 PM EST
(You can find this in your timezone by searching in Google)​
Here's to 2019, which will be even bigger than last year.

Saga
Astronaut
Imagine, couldn't be me

Hype, this is gonna be so cool. I love the trailer well made!

Hypeee
You must log in or register to reply here.