Herbal is our second realm that is a Prison and Skyblock crossover after the success of the Marvel realm. We've taken this as an opportunity to fix all known bugs and issues from Marvel and make the Herbal realm even better.

If you can't notice the difference by the name, the Herbal realm is a farming-themed realm unlike Marvel, which is spawner-based.


Saturday 18th of May, at 2:00 PM EDT
(You can find this in your timezone by searching in Google)
​
Concept

Similarly to Skyblock, the aim of the Herbal realm is to have the highest-value cell. But, there's numerous other objectives and tasks to complete. For example, another primary aim is to reach the Free rank, something you can only achieve by mining and ranking up.

You can upgrade your pickaxe and use a variety of our custom enchants to ensure you can mine faster. You can use bombs to blow up the mine. You can summon a dragon or a swarm of villagers to help clear out the mine for you. There's so much more to do than on your typical Skyblock or Prison realm.

We do not plan on releasing anymore realms similar to this. We decided to open this realm to give players that prefer farming over spawners a chance too.

The list of features that we have on this realm can be found on our Marvel Realm launch post by clicking here.

We're going to be making a lot of changes on this realm compared to Marvel. To start with, all the bugs and economy issues that were found with Marvel have been fixed. All the additions that we have done since launch have also been added to this realm. Below is a list of changes.

One of the biggest changes is the Skyblock side of things. Rather than getting gems, coins and blocks from spawners, they will now come from crops. Different crops will give you different percentages of getting different blocks that can be sold to mine shops. You will also still get coins and gems from different crops.

We're going to be doing the same on Herbal as most other realms, and giving out cash prizes for the highest value cells!
Best of luck competing for the prizes!

We've got a whole new set of mines made by @Arches! Here are a few pictures of some of them. 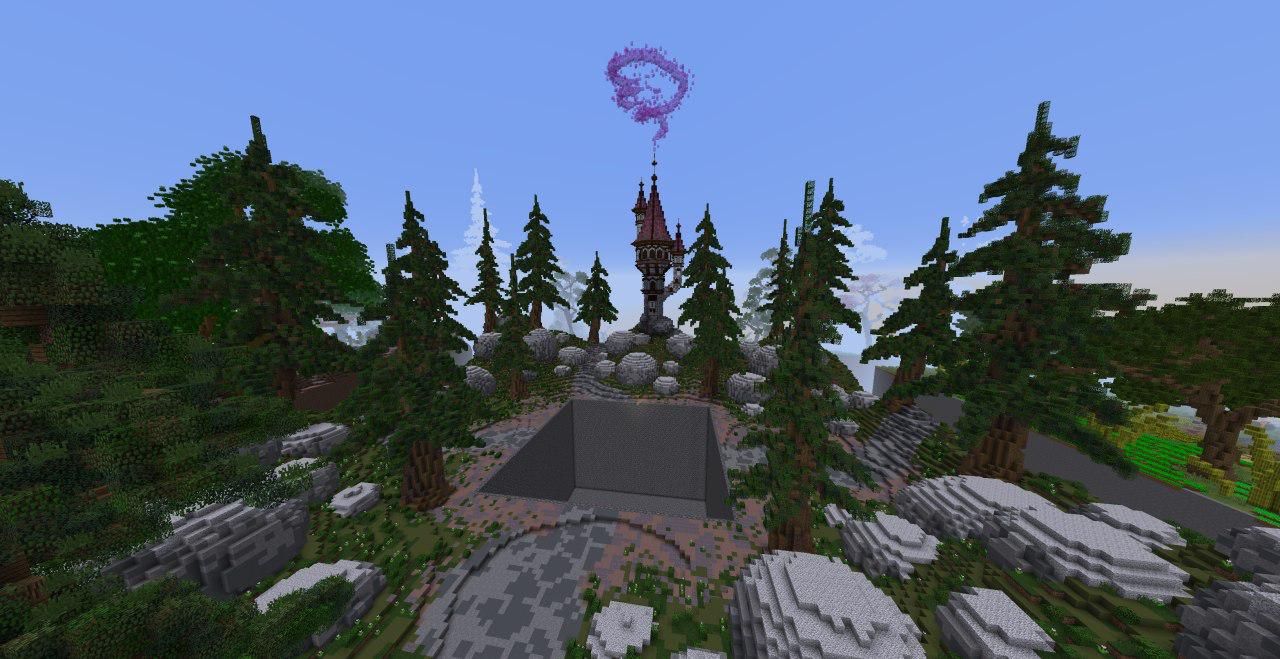 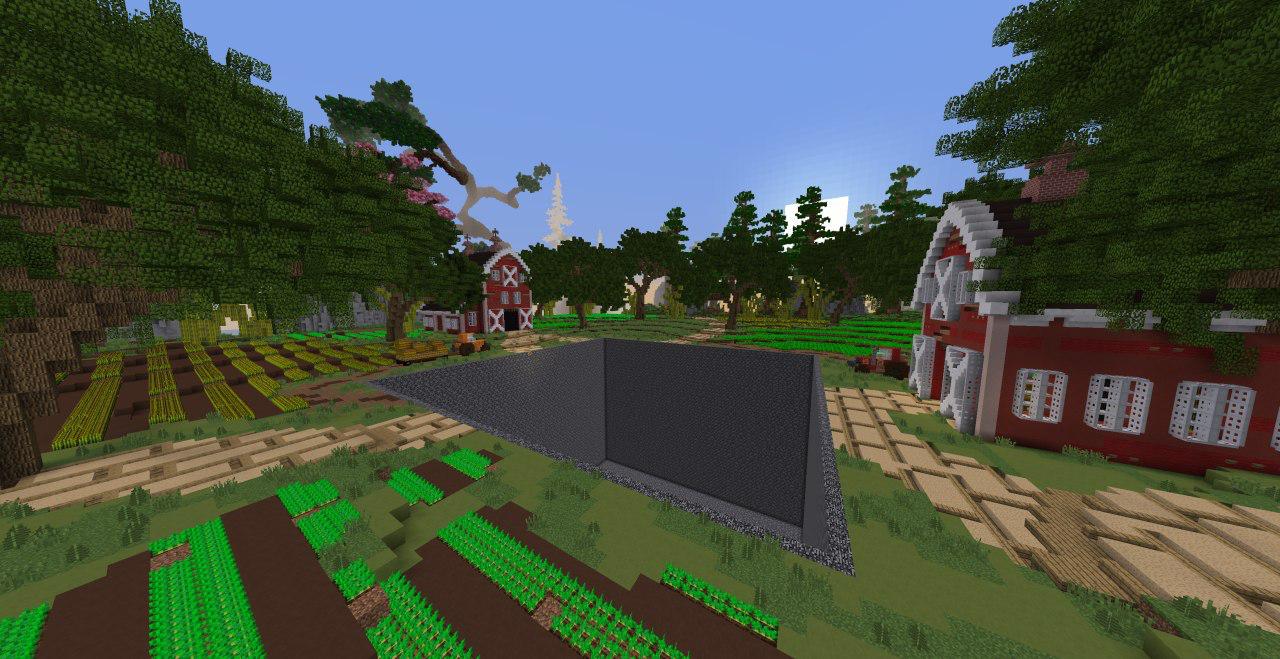 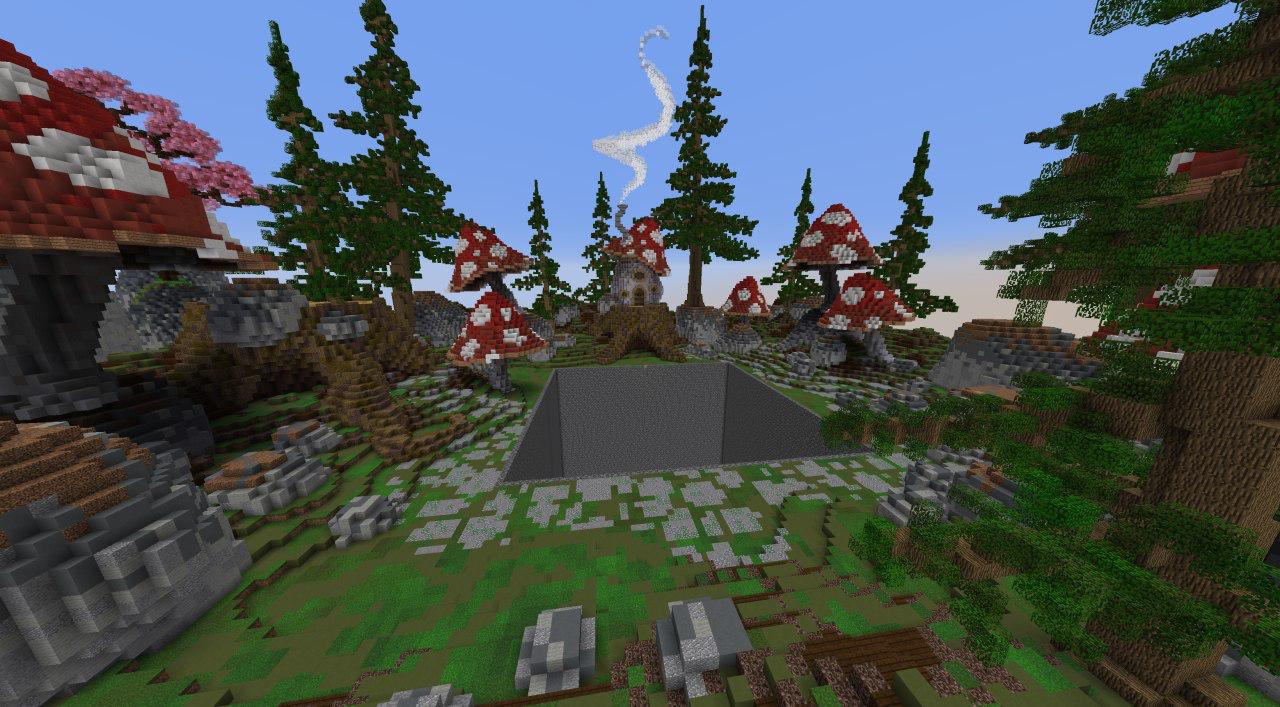 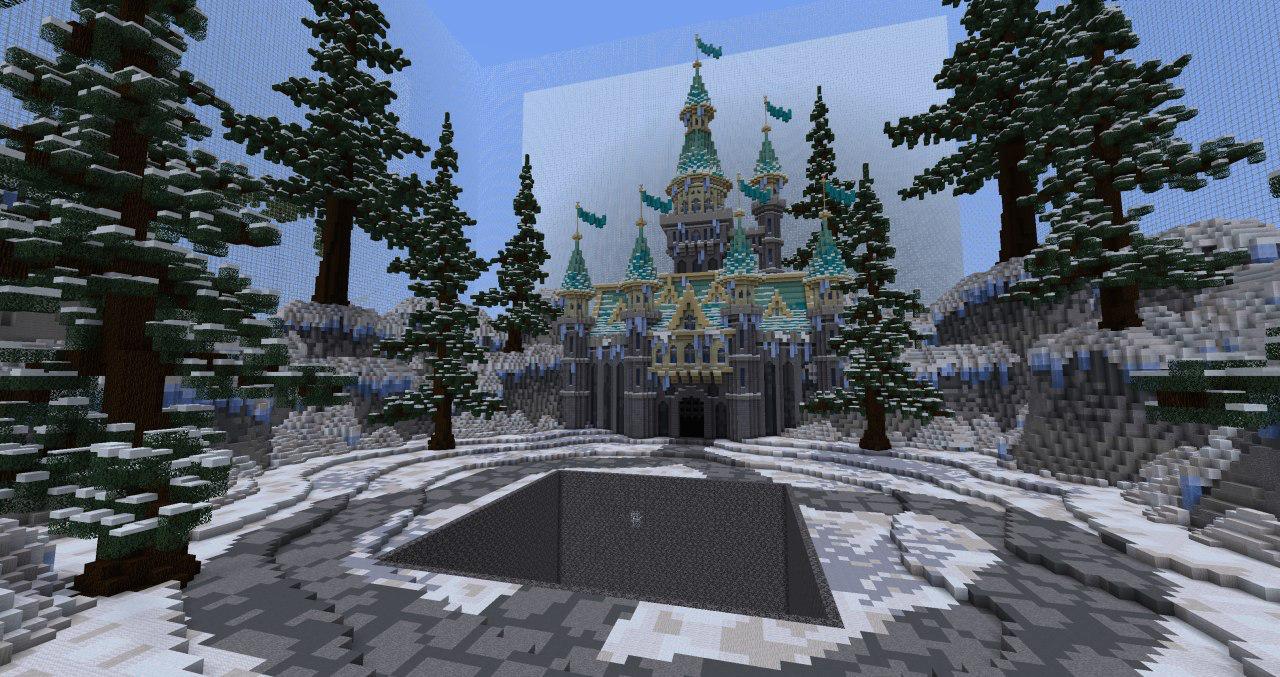 We'd like to thank you for the support we've received on the Marvel realm so far. We're really excited about this new realm and we think it'll be awesome. We'd love to see you this Saturday.

We will be giving away a top donator rank on any realm you want so make sure you enter on the link below.


Click here to enter the giveaway for a top rank.​
If you missed it, the server launches on...

also will this replace marvel or is marvel staying

Nice, but I wont be able to Play

Does anyone know if this is going to be a permanent realm or is it going to be temporary.

NerdyRanger1120 said:
Does anyone know if this is going to be a permanent realm or is it going to be temporary.
Click to expand...

I think it's temp.

Pengu said:
I think it's temp.
Click to expand...

Aww i was hopping it was permanent i like these way better than normal skyblock becasue if you get behind you can catch up without paying irl, but im not going to buy a rank if is temporary that stinks.

NerdyRanger1120 said:
Aww i was hopping it was permanent i like these way better than normal skyblock becasue if you get behind you can catch up without paying irl, but im not going to buy a rank if is temporary that stinks.
Click to expand...

There's a chance it will stay.
P

As far as I'm concerned ranks always stay even after reset. Right?

They do. Except seasonal realm.
P

D8ug said:
They do. Except seasonal realm.
Click to expand...

Ah okay, thanks. I believe Herbal is not like seasonal right?
You must log in or register to reply here.