Back to Basics (Global Reset/Huge Update!) 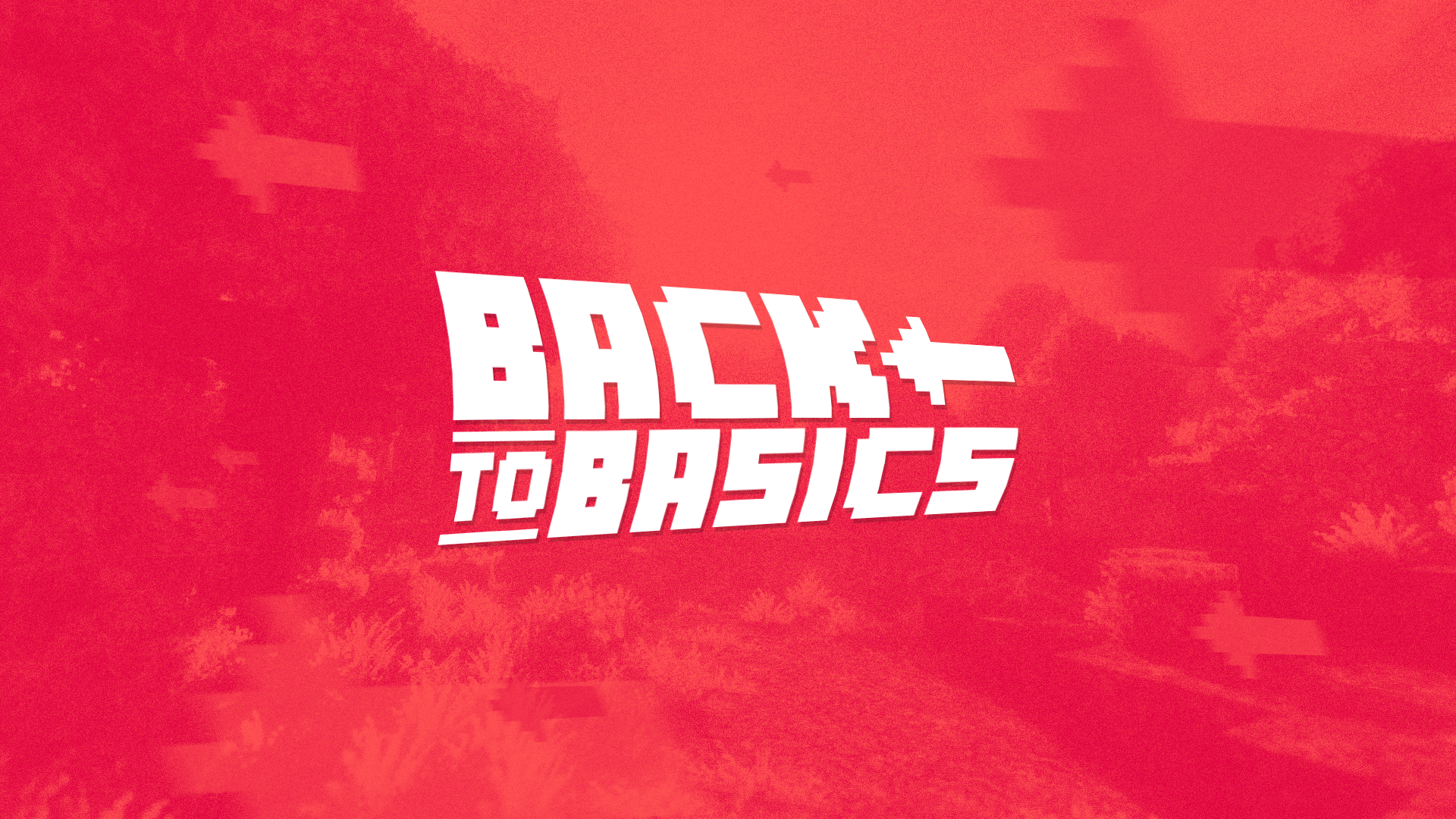 It's finally time for us to announce what we've been working on for the last few months, The Back to Basics Update!

We've been listening to your feedback, and one consistent note from a large part of our player base is to make the server more like it was when we first released, and to implement various features to replicate that experience. Whilst we can't simply bring back that gameplay entirely, we've decided to make the perfect combination of old and new, resulting in the Back to Basics update!

Back to Basics will launch on...

Saturday, 11th of April at 2:00 PM ET
(You can search 2 PM ET in Google to see when in your timezone -- this is for all realms excluding Prison)​

We've decided to add, remove and change a variety of content in the Back to Basics Update. These are primarily things that we think are unused, too complicated or things that we generally believe are making the server worse.

Economy
We've decided to try and make the economy as close to the original resets as possible. This ties into various other changes we've made such as mob stack limit lowered, spawner stacking removed, crop growth rates increased and more. (that can all be found below)

Experience
Experience is now our second currency and has essentially fully replaced both points and mob coins. I'll make a quick list of bullets with the specific changes we've made to XP.

Advertisement
We'll be promoting the server in a number of different ways, including YouTubers! Who do you want to see record on MineSaga? (can be an old face or a new one!)

Mines
Mines now allows you to have your own private/personal mine, and earn cash and experience by mining. You can let other people use your mine and tax them a certain amount of money and experience from what they gain, allowing for passive income! You can view all available mines with /mines.

Removal of Content
We've decided to remove a lot of content that we felt was unused or complex.

Creatures/Pets
Creatures has been renamed to Pets, and there have been various changes to the way they work.

Other Changes
We've made a bunch of minor changes or things that don't necessarily deserve their own paragraph/section to explain them, so here are some bullets with more of the changes.

We've decided to revert to our old builds to give that nostalgic feel! Here are a few pictures of some old spawns that you may be seeing on the Back to Basics update! 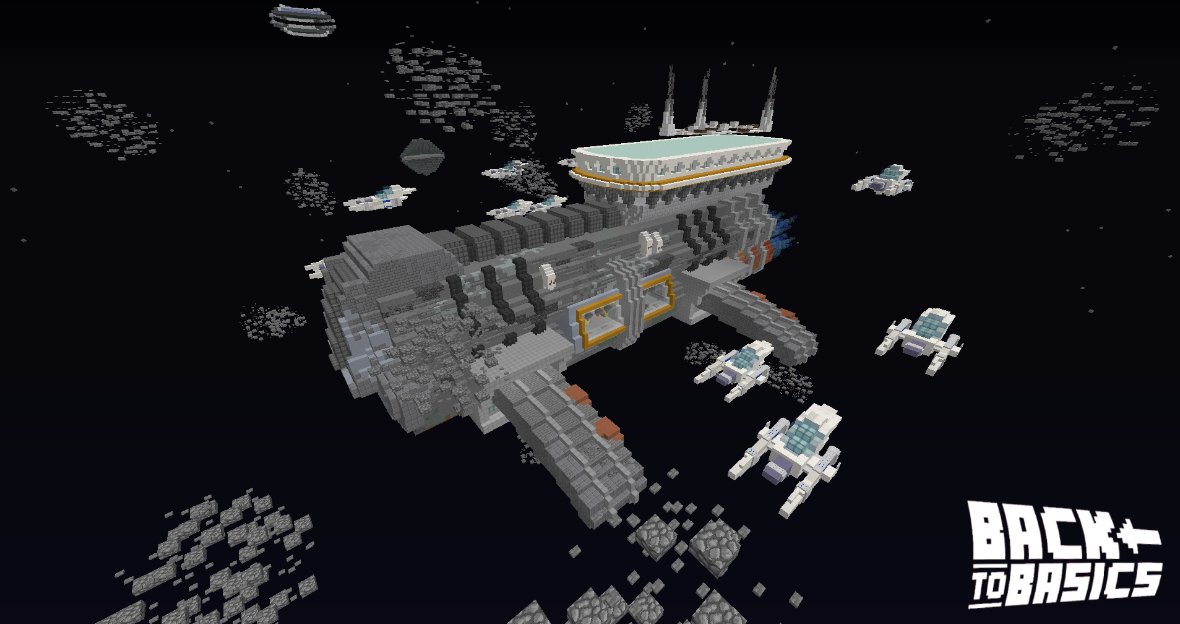 There's been a number of changes that we've made to the general network, all of which are listed below.

We've decided to expand on our events server and make it permanently open. This is now called the Arcade!

You can now play Bingo, Spleef, TNT Run and other games when you please, and Saga/Plus users can broadcast these games to the entire network to make other players aware. Only Legend/Saga/Plus can start games, but anyone can play them!

We'll now be giving users a donator rank based on their total amount spent on a realm from this update onwards. If you have a rank, you'll keep the rank and your amount spent will be set as the minimum threshold for that rank. This essentially means that you can receive a rank upgrade simply by purchasing consumables, and you can no longer buy ranks separately. (excluding Plus/Saga/Legend)

/ranks, /donation and /donate will display statistics about your rank, including the amount spent, amount to spend til next rank, current rank and more.

We'll have more details on this in Discord in the coming days.

We will be closing on late Tuesday (around 7:00 PM ET) to allow for us to prepare for the update and will host a beta for Legend/Saga users from Wednesday onwards.

Staff member
Server Owner
Plus
thanks config i love you...

Gullible said:
thanks config i love you...
Click to expand...

Commander
Wanted
Triceratops
Warden
Viscount
Warlock
goodjob, idk how the no spawner stack will do but nice update

I think you spent/put alot of effort into this application and i hope you get it.

Saga
Cowboy
Viscount
Stegosaurus
not terribly excited. will see what beta does later this week i guess. also reading through these changes and wonder why there is no mention of how these credits for removed creatures will be handled for people. not very optimistic to be honest. we will see though.

dusteye said:
not terribly excited. will see what beta does later this week i guess. also reading through these changes and wonder why there is no mention of how these credits for removed creatures will be handled for people. not very optimistic to be honest. we will see though.
Click to expand...

It's very simple hence why its not mentioned. When you login just do /pets and its all there.
You must log in or register to reply here.